A Jewish Jesus: Art and Faith in the Shadow of World War II 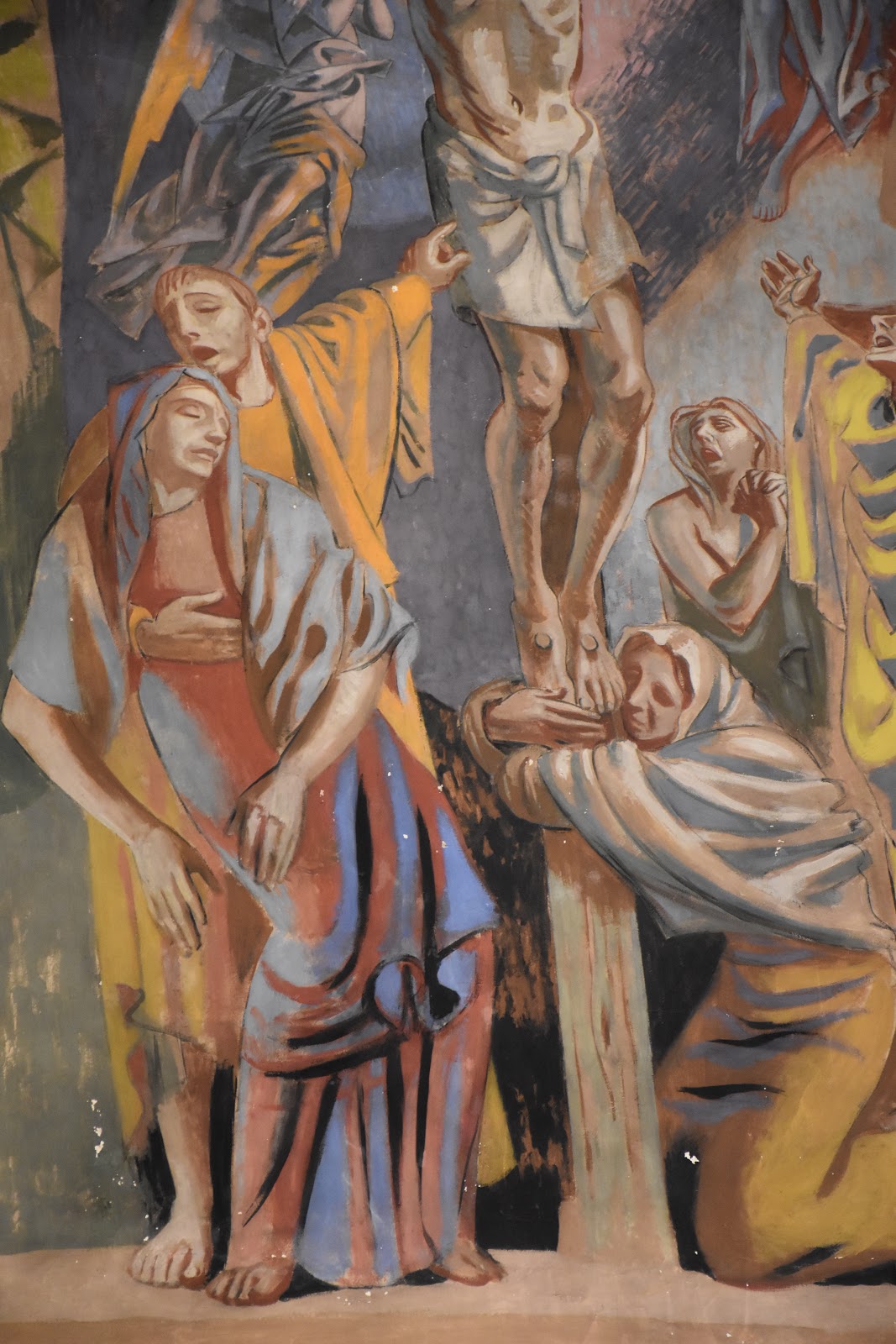 How did a German-Jewish refugee artist come to be responsible for more murals in Church of England churches than any other artist in its entire history? Who were the other Jewish artists employed by the Church or using Christian iconography in the post-war period? And what has become of their work today? Do these artists deserve greater recognition and what can be done to save their works, many of which are under threat?

St John’s Waterloo, home to two magnificent murals by Hans Feibusch, is hosting a one-day conference to address these issues on Wednesday 17th March, 2021, 9.30am- 5.30pm followed by a reception and concert. The conference is held in association with Art and Christianity, the leading UK organisation exploring visual art and religion, and Insiders/Outsiders, a continuing celebration of the contribution of refugee artists from Nazi-dominated Europe to British culture.

This conference is prompted by a campaign to restore The Crucifixion (close-up, above) and The Adoration of the Shepherds (below), two fine wall paintings by Hans Feibusch, created for the rededication of St John’s Waterloo as the Church of the Festival of Britain in 1951.

Feibusch (born Frankfurt 1898; died London 1998) was condemned as “degenerate” by the Nazis, settled in Britain in 1933 and went on to produce murals for more than 30 Church of England churches. Yet today he is little-known to a wider public.

Using Feibusch as a starting point, the conference will address the broader theme of Jewish artists who produced work for the Church and/or employed Christian iconography during the 1930s-1950s, a period dominated by the rise of Fascism, World War Two and the Holocaust, in which the figure of Jesus was often seen (by Jews and non-Jews alike) as the embodiment of contemporary Jewish suffering. 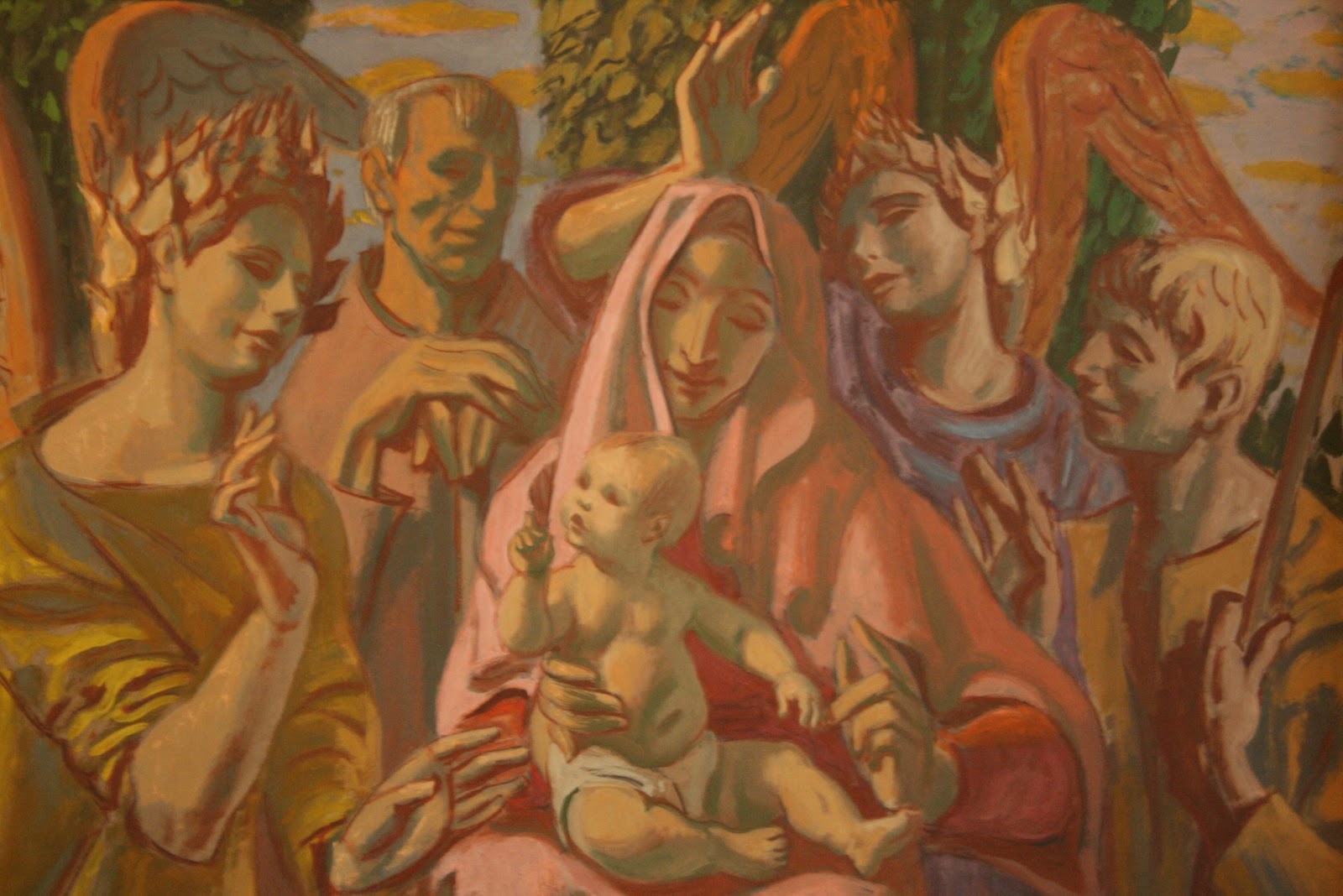 Other émigré artists to be discussed - most of them Jewish, but, like Feibusch, from assimilated and often non-observant backgrounds - include German-born sculptor Ernst Müller-Blensdorf, Hungarian-born stained glass artist Ervin Bossanyi (best known for his windows at Canterbury Cathedral), German-born sculptor and letter-cutter Ralph Beyer (whose masterpiece is the Tablets of the Words series at Coventry Cathedral), ceramic artist Hans Coper (who produced a set of monumental altar candlesticks, also for Coventry), Heinz Edgar Kiewe (designer of a tapestry at St. Michael's Church, Boldmere, Sutton Coldfield) and John Ivor Allenby, born Johannes Ilmari Auerbach (creator of an ensemble of sculptures at St. Etheldreda, Horley near Oxford); Holocaust survivors Arnold Daghani (creator of a series of powerfully reductive brush drawings entitled Stations of the Cross) and quasi-abstract sculptor Naomi Blake; and the non-Jewish Theodor Kern and Adam Kossowski.

We look forward to hearing not only from academics in this emerging field, but also from the direct descendants of Hans Feibusch, Naomi Blake, John Ivor Allenby and George Mayer-Marton whose vast 1955 Crucifixion, a rare combination of mural and mosaic, at the Catholic Church of the Holy Rosary, Fitton Hill, Oldham, is currently at risk and in the news.

Finally, the subject of the Church as patron of non-Christian artists will be examined. We will look at the prominent role played by George Bell as Bishop and Walter Hussey as Dean of Chichester Cathedral in the post-war era and at the role of the Church as a commissioner of new art today.

Canon Giles Goddard, Vicar of St John’s Waterloo, said: “Our Feibusch murals have graced St John’s and focused our thoughts for almost 70 years. But it is only now that we, and other churches blessed with works of this period, are beginning to see the bigger picture. What did Feibusch and his fellow non-Christian artists bring to our faith and to our understanding of the post-war world? How can we save their legacy, so significant and yet so much at risk? And how can we respond to the art of refugees in Britain today? Do join us!”

More details will be announced soon. If you think you might like to attend the symposium and/or evening reception, please register your interest via the link below. We shall let you know once our programme is published and let you know when tickets go on sale. For further press information and photographs, please contact us at comms@stjohnswaterloo.org or 07388 381611.

We are grateful to the Worshipful Company of Art Scholars, The Gibbs Trust, and Chiswick Auctions for their support of the conference and to Liss Llewellyn for the donation of copies of British Mural Painting 1920-1960 for sale in aid of the St John’s Waterloo Feibusch appeal. 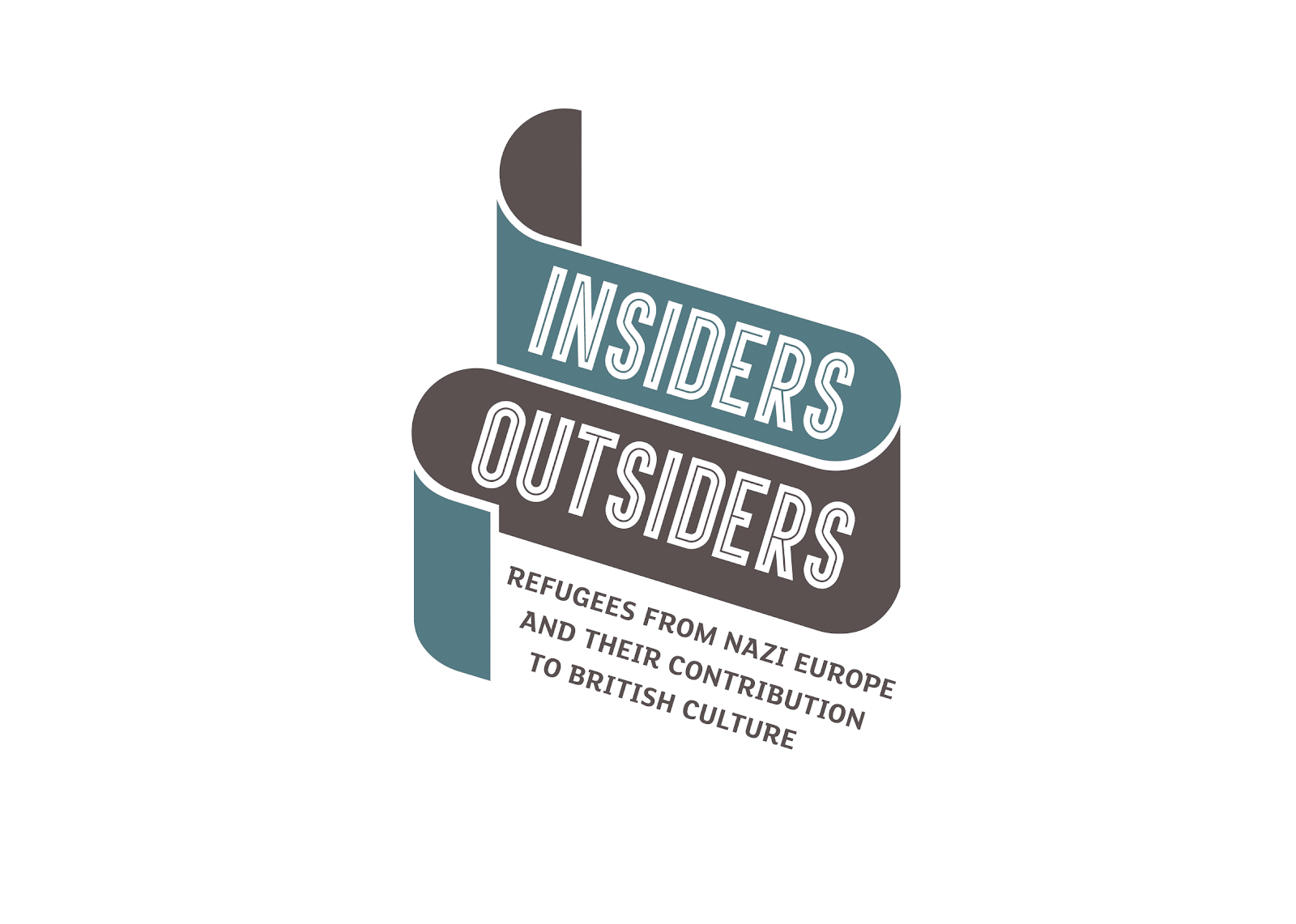 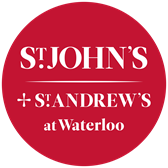 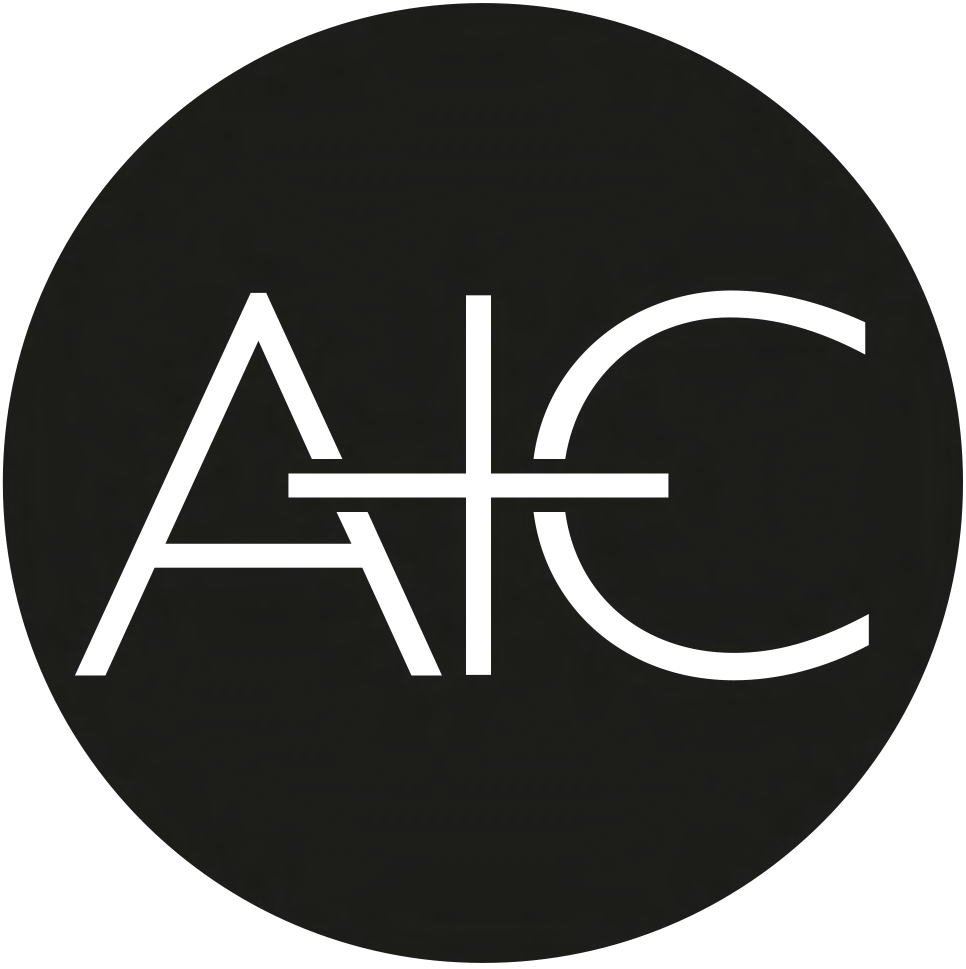